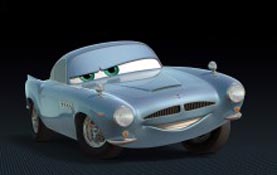 It’s so ironic, all the bad guys in this movie were legendary automotive failures which belonged to the “Lemon Family” AMC dominated the Lemon family lineup with the “Head of the Family being such a Lemon as to having to be towed everywhere to avoid breaking down.