For those faithfully following the recently reintroduced Challenger we saw rumors of a 2009 convertible crushed and the masses watched intently for signs of Dodge pulling out of further production and ending what will likely be this generation's last great pony car war. Instead, America and the rest of the world got a glimpse of better times and witnessed the resurrection of a Mopar icon!!

Special ordered from the Brampton factory by Chrysler of Cortland, N.Y, Drop Top Revenge represents 1 of only 450, Deep Water Blue Pearl, 2009 Challengers built with a 6-speed manual Tremec transmission. The basic design that comprised the early Project N96 concept actually occurred months before the order was placed. As a S.E.M.A. attendee for numerous years, the research associated with building Project N96 brought forth a certain show stopping car that won the Chrysler Design Excellence award and had become the talk of the 2008 show. It was a Snake Green Creation that the Chrysler Corporation commissioned to be built by a company called Drop Top Customs, a company who has the reputation of being the oldest convertible conversion company that specializes in OEM look, fit, and finish.

What happened to this award winning show machine? After S.E.M.A. this car was quietly scrapped by the Chrysler Corporation! And so the final piece of the build fell in place...to cut a perfectly good roof from the car...and re-create the legendary look of the Dodge Challenger Convertible! The factory order was changed....the car was re-routed to Gainesville Florida instead of to his hometown dealership in Cortland. Having flown down to Gainesville to witness the first "cut", here this build took its second and final turn! Hidden in the corner of the shop, under cover and away from prying eyes...the wheels! The wheels that were from the Original Drop Top Convertible of the 2008 S.E.M.A. show car. They sat on a pallet. You see, Chrysler did not own the wheels...so they were saved from the crusher!

It was decided then, between the owner and the builder, that this was to be more than a convertible, this would become a tribute to a car whose life ended just as it had begun to live. The Foose Challenger Classic "shoes" and the addition of Snake Skin Green highlights as well as the custom Katzskin Leather Seats are a tribute to the "Big Brother" of this little Hemi that there is nothing little about.

This vehicle represents all muscle car enthusiasts who are aware of the story of Drop Top, and it fills their need for.....REVENGE!

Inqueries to purchase this one off SEMA show car can be directed to our head office. 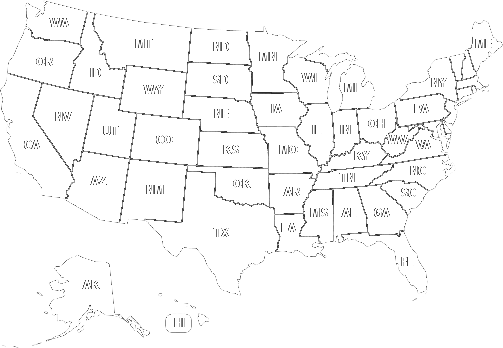