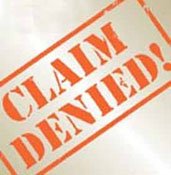 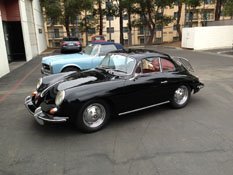 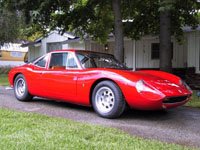 De Tomaso Supercars De Tomaso is an Italian car manufacture that produced the Vallelunga ’64 – ‘ 68, the Mangusta ’67 – ’71 and the Pantera from ’71 – ’91. All of these cars were Rear mid –engine designs but De Tomaso also had special single seat race cars and developed prototypes in front engine and rear engine designs. De Tomaso was founded by former Formula One driver Alejandro de Tomaso in Italy in 1959. 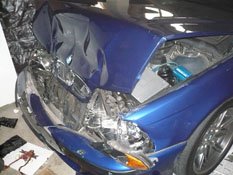 Have you been in an Accident? Some things you should know. How will the insurance company determine what your car was worth and what are the guidelines for why they totaled it? Even worse, what if they fix it? It’s a uneasy feeling when you have been in an accident and you need to find out just how good that insurance policy you are paying really is. Whether you were at fault or not the process is roughly the same and you need to understand the process is designed to be frustrating.

How to start your Automobile Appraisal business while you’re fully employed Roughly two-thirds of all small business owners started out working during the early days of their business. The main reason is to supplement their incomes until their business become financially solvent. It’s not an easy transition, but one that alleviates some of the risk of starting your own business. It’s easy to become overwhelmed with keeping it all under control, but here are a couple of tips that can help you manage. 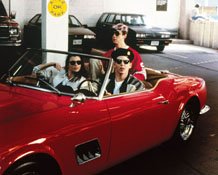 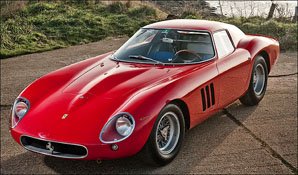 Ferrari vs. Lamborghini Sales Why does a Ferrari always seem to make the top collector car of the period while the Lamborghini never quite makes it? From the US market perspective both manufacturers are considered European Super Cars, or more specifically Italian Sports Cars, but if your watch the Pebble Beach auctions, Ferrari dominates the record breaking prices paid. Whether it’s a 250 GTO, a Daytona or a F40, Ferrari cars bring big bucks while the Miura, Countach and Diablo just hang right in in there, but fail to make the record sales. 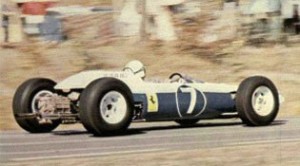 National Race Colors It’s not a coincidence that Italian race cars are red. Since the early days of racing, national race teams identified their nationality by their colors. Obviously Italian Cars are Rosso Corsa or ‘Race Red’. Alfa Romero, Maserati, Ferrari and Lamborghini national race teams will be painted red, While English cars will be British Racing Green and German cars are Silver or White US Race teams race in White and Blue colors these are the color established by the FIA. 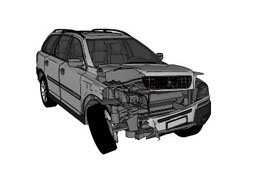 Car Accident Diminished Value Appraisal in the Valley The other day I was called up by a client in Sherman Oaks, California that had been in an accident in their late model Volvo SUV. They were told by their insurance agent that since the car had been in the accident, even though the car had been completely repaired by an authorized repair facility, the car is worth less than had it not been in an accident. As it was explained to the client the car would be reported on the car fax and when they decided to sell it, the value would be diminished and not be able to be sold as a Certified Pre-Owned (CPO) and won’t be sold on the dealers lost. They called me to tell me this story and ask me if I could help them with an appraisal for their Volvo. I said, of course I can, appraisals are our business. So I made an appointment and went to see the vehicle. Upon arriving I looked at the car and asked for the repair order to establish the severity of the damage. When I asked for that, I was asked if I wanted the report from the first accident or the current accident.
First Previous 1 2 3 4 5 6 7 8 Next Last
© 2022 All Rights Reserved